Is It Enough? Truly?

Palm Sunday’s Mass Readings are full of lessons, and this is one that is often overlooked, or unexplored, yet it is simple for kids to understand and even simple enough for us adults, too! The activity is something that will change your life – and make it and each of us who does it better, more perfected. And it’s pretty simple, too! May your Holy Week be just that, and thank you for letting This Week’s Free Thing help you and your family make it as Holy as possible!

When this week is no longer the current Mass, the readings for the Mass can be found here

[will open a new tab or window].

REFLECTION – It Is Enough.

After finding Peter asleep in the Garden of Gethsemane, Jesus says, “It is enough.” He says this after asking if Peter could not stay awake one hour to pray for Jesus, or at least that he, Peter, would not be put to the test.

Even before this, Jesus acknowledges the burden upon Peter, “The spirit is willing, but the flesh is week.”

“It is enough.” Why did Jesus die for us? Was it so we could lounge about, disregarding our sins as things we have no control over and still expect salvation and eternal bliss in heaven, despite our failings? No. He died for our sins, certainly, but our salvation is not assured if we do not cooperate in it.

We know, despite his great faults and many mistakes and actual denial of Jesus three times before the rooster crowed twice, that Peter is in heaven. He is a Saint, despite everything we know of him. Why?

While those may pale in comparison to some and shine brightly in comparison to others, we are ultimately judged on who we are and what we do, and only God and ourselves are aware of what that actually is.

DISCUSSION – Is It Enough?

Gather together after Mass and discuss the above reflection. Then ask each other the following questions and discus the answers openly and honestly, and offer to each other help in being and doing better:

ACTIVITY – How do we do enough so the LORD says “It Is Enough”?

This week be and do something everyday that you can commit to for the rest of your life that will always be your best. Perhaps that’s as simple as smiling at someone at school or work who doesn’t get many smiles. Maybe holding the door open for ladies, or wearing modest clothing. Help each other figure out what that is, and then do each other the right thing by gently helping and reminding them of that commitment when they need help, for the rest of your life. Jesus died for our best; let’s give it!

Other Wonders That God Has Wrought-related items of interest on our site:

Filled With The Holy Spirit

What are ways we can be and do “enough” so that we reach our personal perfection God knows we can reach? 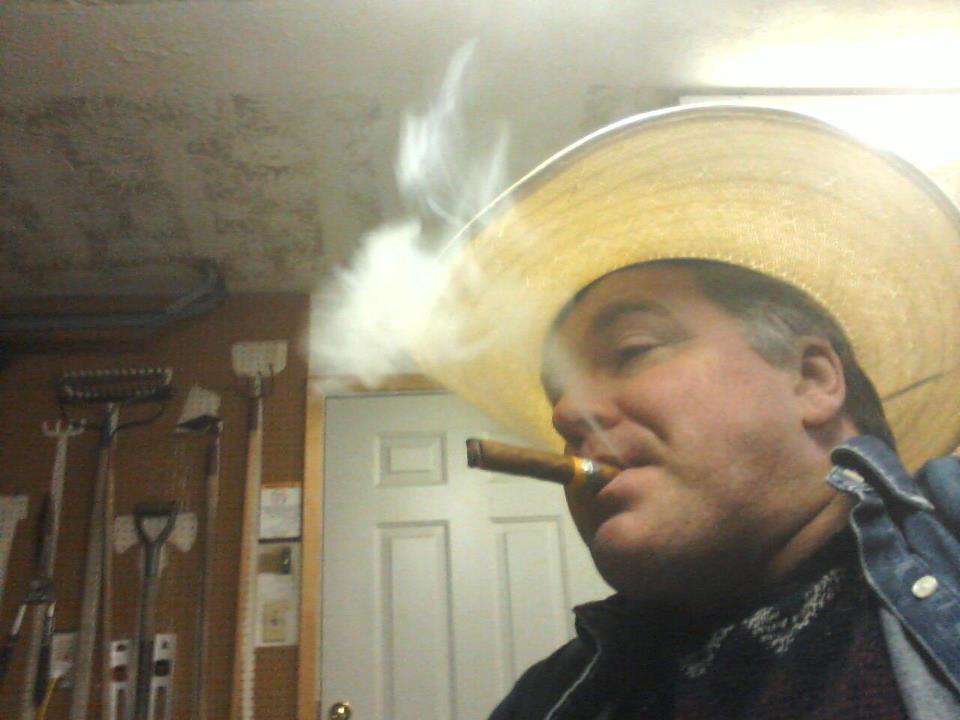 Other Help on HOO 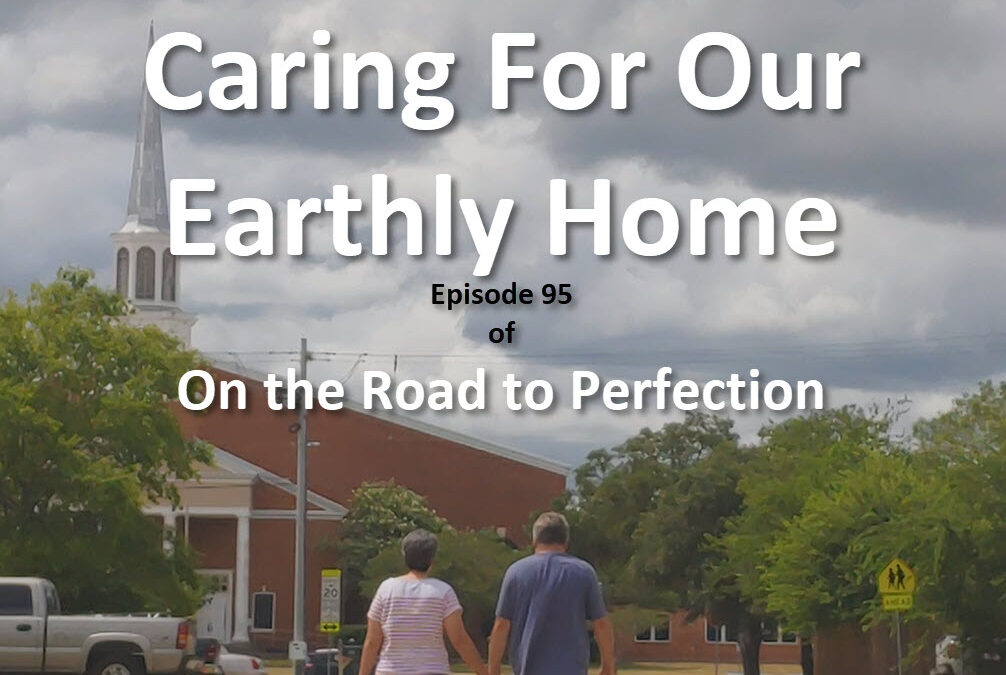 Caring For Our Earthly Home – Episode 95

One of the seven social teachings of the Catholic Church, caring for our earthly home is intimately connected to every part of our life.

After quoting an 80s video game and Monty Python, Beth and Kristofer dive into this topic with Kristofer making sure everyone knows he is not a tree hugger.

Then they go on identifying birds and trees as they walk by. Well, the topic is what the topic is – and they do answer the question we all have about that environment issue.

Mass Lessons from the Last Month

(Will open a new window or tab.)
Go now!